Hi, I am Nikodem Bartnik 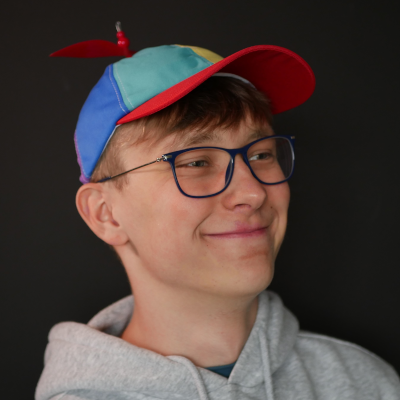 "To Possess" - I made a short film again!
A short story about a bear that wanted to become a human...
You can watch the film and BTS via link above, you can also vote for my short film if you feel like it :)
Buy IndyMill Build Instruction and support my work
Here you can buy a very detailed build instruction that I made, you don't have to have it to build this machine but it's definitely usefull :)
IndyMill Files for Free!
Here you can find all the files, parts list and some pictures that you need to build IndyMill
Final Test Of IndyMill!
After way too long building process I have finnaly tested IndyMill :) It's a great machine!
Indystry.cc Started!!!
What is it exactly? I don't know yet, maybe at some point, it will become a serious company that will create, great open CNC machines! As for now this is a place where I will be sharing my neewest projects :)
30 000!
I crossed 30 000 subscribers on my YouTube channel! Thank YOU :)
20 000!
I crossed 20 000 subscribers on my YouTube channel! Thank YOU :)
Grand Prize in Epilog X contest!
The biggest prize I ever won!
I showed my Dremel CNC at Śląski Festiwal Nauki 3 2019
Awesome event, really happy that I could show my project there, hopefully I will be there next year, check out images below :)